Impulso Chileno Contest announces the 1,000 semifinalists of its fourth version

After a long process in which the more than 14,000 applications received for the fourth version of Impulso Chileno were evaluated, the 1,000 semi-finalists were announced on Tuesday. Among them, the contest, an initiative of the Fundación Luksic, will select the 200 entrepreneurs who will receive funding and academic support.

The evaluation committee, led by the Simon de Cirene Corporation team, considered different criteria when reviewing the applications, such as the commitment and capabilities of the entrepreneur, the potential of the business and whether the venture has a differentiated value proposition, among others.

“As the Simon of Cirene team we are very happy with the selection process we have carried out to date, where we received very good applicants. The 1,000 semi-finalists went through an evaluation with very experienced people, so we are sure that the selected enterprises will be the most appropriate to the mission that the Luksic Foundation has with our country”, explained Juan José Montes, head of the Entrepreneurship area of Simon de Cirene.

For this second stage of the application process, the 1,000 semi-finalists must complete a final form and send a video, of a maximum of three minutes, in which each must present themselves and explain what their business is about, answering two key questions: what makes their product or service unique? and what changes do you expect to see in your business if you win Impulso Chileno?

64.3% of the entrepreneurs who passed to the second stage are from regions other than the Metropolitan Region, with Valparaíso (13%), Biobío (8.8%) and Los Lagos (6.8%) leading the way. In addition, 50% of the semi-finalists are women.

Among the sectors with the highest participation are those related to the food area (28%), commerce (20%) and services (19%).

With respect to their ages, the range fluctuates between 18 and 74 years, with the average among the 1,000 semi-finalists being 39 years old

The 200 winners of the fourth version of Impulso Chileno will be announced in January 2022 and will receive between $3 and $5 million pesos, as well as academic support through classes taught by the UC School of Management and personalized mentoring by the Simon de Cirene Corporation. 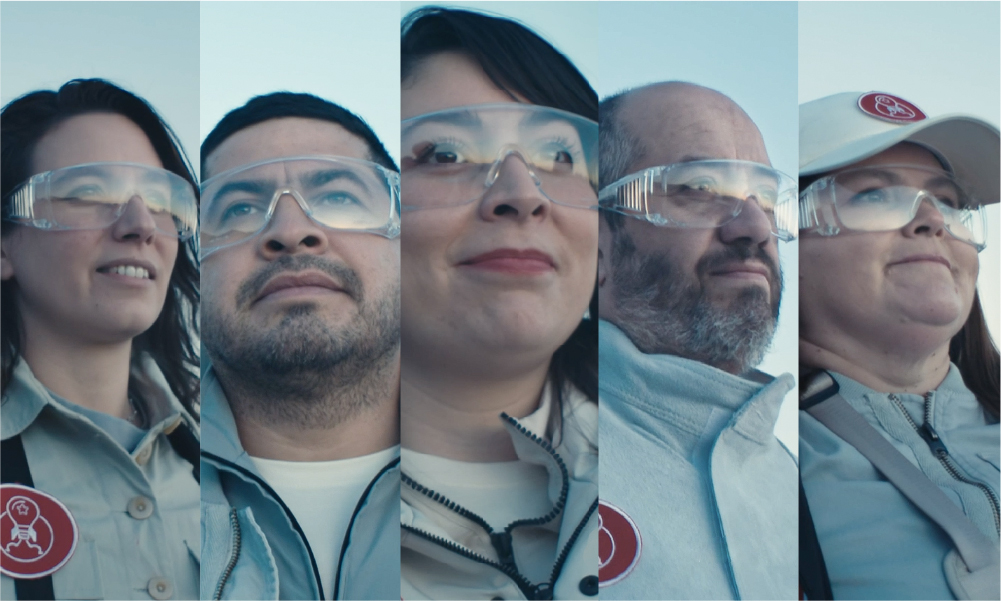