Social Director of Fundación Portas at MueveTP talk: "One of the critical points faced by young people when they move from school to university is autonomy"

During the last week of August, MueveTP, a national initiative that aims to promote the continuity of studies of young people in the professional technical system, together with the Portas Foundation, who have been providing comprehensive support to young people during their passage through higher education for over 14 years, began the first cycle of online conferences entitled “Transition between school and higher education: more and better life opportunities for professional technical students in Chile”.

On this occasion, the psychologist and social director of Portas Foundation, María José Juárez, had the opportunity to open the meeting talking about the “key factors in the transition from school to higher education”.

Through a talk given by the zoom platform, the expert commented on the importance of working on the inclusion of students from the most vulnerable socioeconomic levels? in Higher Education, since this will enhance the formation of young people capable of improving and increasing their opportunities, both labor, economic, vocational and personal.

In this sense, according to Juárez, one of the greatest challenges that young people must face is the transition from secondary to higher education. “Many times, this quantum leap between one world and another ends up being a leap into the void,” he said, explaining the four critical transition quadrants according to the Portas Foundation, which correspond to a possible academic gap between their new peers, the socioemotional and intrapersonal aspects of entering an unknown world, problems of integration into new socioeconomic groups and also possible family or contextual conflicts.

Regarding the academic gap, Juárez commented that “when they start their careers, they are often disconnected from school learning. For example, there are students who come out of professional technical or humanistic scientific schools where the maximum level in mathematics is to add fractions and they start with trigonometry at university. Here there are huge gaps where it is unsustainable for that student to generate the first learning to articulate correctly in a career”.

In relation to socioemotional and intrapersonal aspects, he adds that “one of the critical points when young people move from school to university is autonomy, since students arrive at a space where this attribute is demanded of them in order to successfully complete a formative career”. Along the same lines, he adds that in some cases, “professionals within higher education institutions report this as a problem”.

On the other hand, in the socioemotional and intrapersonal area, he explains that “continuing in a career in a definitive way does not only imply passing the courses, but often has to do with how the student integrates and feels part of the place where he begins his higher education, developing a sense of belonging”.

To end with the last critical quadrant stipulated by Portas Foundation, in relation to family or context aspects, in many opportunities students face a new reality, both urban and socioeconomic, in which they face the challenge of the distance between their new study centers and their homes, in which, even implying changing city.

The virtual meetings of this cycle of talks are intended to enhance new skills in the teaching and management teams so that they can guide their students during the 2022 admission process. To review the online conference of MueveTP’s first cycle of talks with Portas Foundation, access our Youtube channel at: https://bit.ly/3tfbB1C 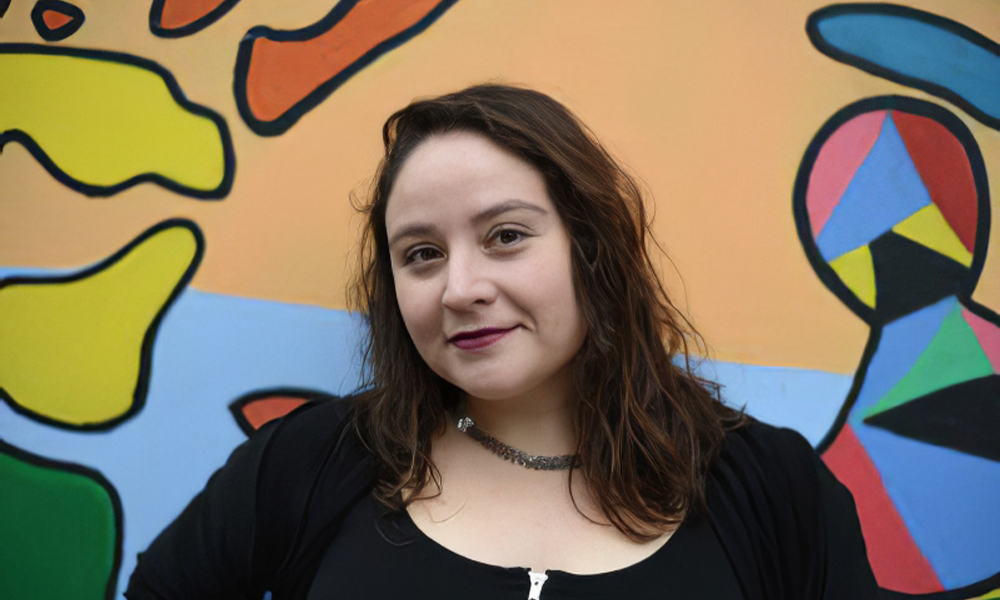