“Today we are committed to financing the operation of that center, and we hope that all families of Antofagasta feel it is theirs, as a meeting place,” said Paola Luksic through a letter read by Don Francisco.

During the last year, more than 30 thousand children and young people have been cared for in the 14 institutes of Teletón throughout Chile. On the night of this Friday, December 3, within the framework of a new edition of Teletón, the Luksic family once again joined the solidarity crusade that unites Chileans.

Don Francisco announced the donation of Fundación Luksic, highlighting first that the largest philanthropic donation made at the Teletón, which allowed the construction of a new Telethon Institute in Antofagasta.

In the last 12 months, more than a thousand children and young people from the Antofagasta Region have been cared for in the new center, which includes state-of-the-art technology in rehabilitation processes, such as a gait laboratory, multi-sensory rooms, therapeutic pool and equipment. technological.

“Today, we are committed to financing the operation of that center, and we hope that all Antofagasta families feel it is theirs, as a meeting place,” said Paola Luksic through a letter read by Don Francisco, who added that the donation is equivalent to CLP$ 1,500 million pesos.

“As a family we are very proud to have been able to search together with all of you, and to know the beautiful work carried out every day with so much affection by all the people who work at Teletón throughout Chile,” said the president of Fundación Luksic on the letter.

On past September 4, the residents of the sector participated in a community opening activity in the new enclosure, where they could get to know it in depth through a guided tour by the Teletón volunteers. In addition, several artists from the commune appeared at the event and there was a fair for local entrepreneurs, who offered various products from jewelry to pet accessories. 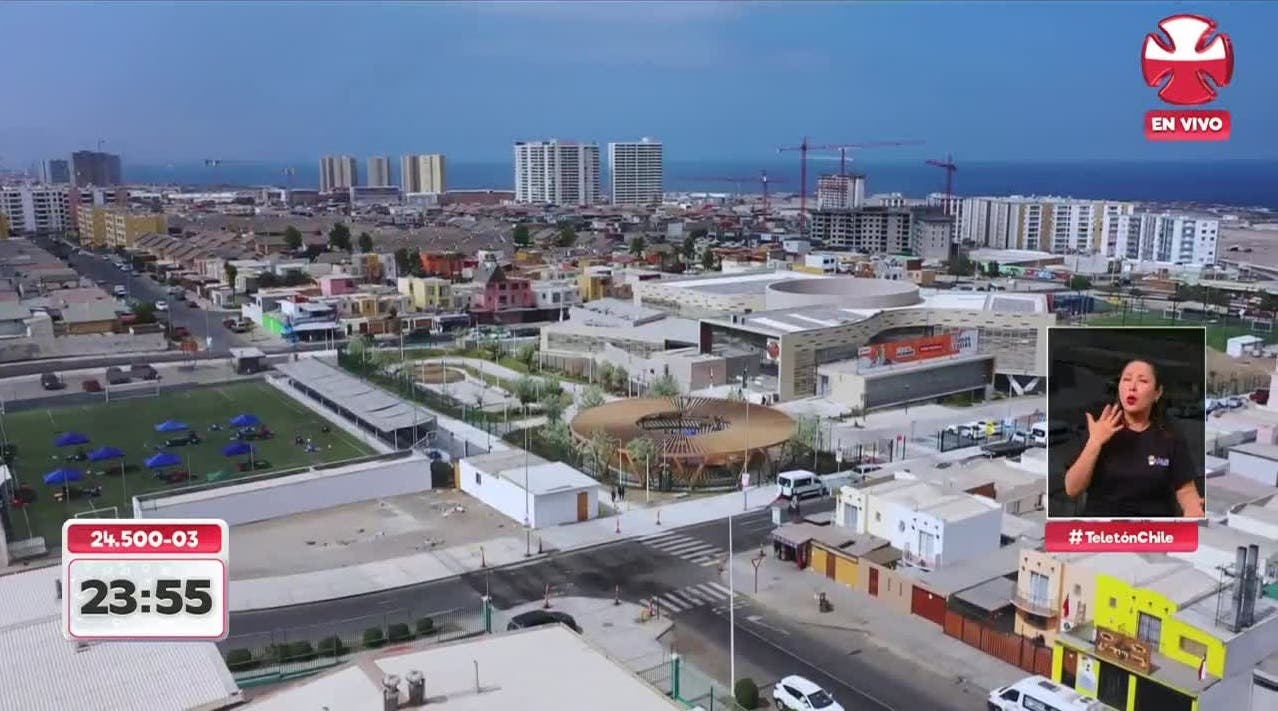