Gastronomy, permaculture and entrepreneurship were the three main pillars of the program “Comida para Todos”, which developed the Social Gastronomy Foundation (FGS in Spanish) along with Fundación Luksic, with the support of Colab UC, Quinta Cordillera restaurant, the Centro Cultura Pedro Aguirre Cerda and the municipality of Calle Larga, for three months in the commune.

The initiative, aimed at 20 people from the Province of Los Andes, had the objective of providing the participants, through practical and theoretical workshops, with different tools and knowledge to strengthen and/or start a business related to the gastronomy industry, such as: baking classes, how to build and maintain a vegetable garden, and how to manage a business, among others.

On Tuesday, December 21, at the same Pedro Aguirre Cerda Cultural Center, the program’s closing ceremony was held, in which each student received a diploma and a kitchen breastplate in recognition of their work and dedication.

The event was attended by the mayor of the commune, Dina González. “We are very proud of the inhabitants of our commune who have participated in this program, since we believe that training and learning is something we should always do. We can learn something new all our lives and we can develop our knowledge through learning”, said the authority.

Richard Rambaj, territorial manager of the Fundación Luksic, thanked the municipality of Calle Larga for its constant collaboration and especially for having lent the “great space” where the workshops were held. “At the Luksic Foundation we believe very much in people’s abilities to generate change, and for that we know that it is necessary to provide them with the tools, as was done with this program,” he said.

“We see that food, gastronomy and good eating can change the world, once we understand it as a collaborative process that is key to generating change in people’s lives,” explained Rafael Rincón, co-founder and president of Fundación Gastronomía Social.

To end the emotional ceremony, the student Natalia Villagrán gave a few words, where she thanked the execution of this program and the professionalism of the teachers. “It was a period where we learned to know the richness of gastronomy. I believe that those of us who had the desire to continue learning out of passion, saw the other part, which is to look at it as a job but with dedication and vocation so that it turns out and has a future. It was a program of excellence. Each one of the professors and program managers were concerned about us at every moment. That is priceless,” said Natalia.

The program, which is part of FGS’s “Community Schools” initiative, also includes two workshops open to the community that will take place during the summer of 2022, with the aim of bringing gastronomy as an agent of change to the community of Calle Larga 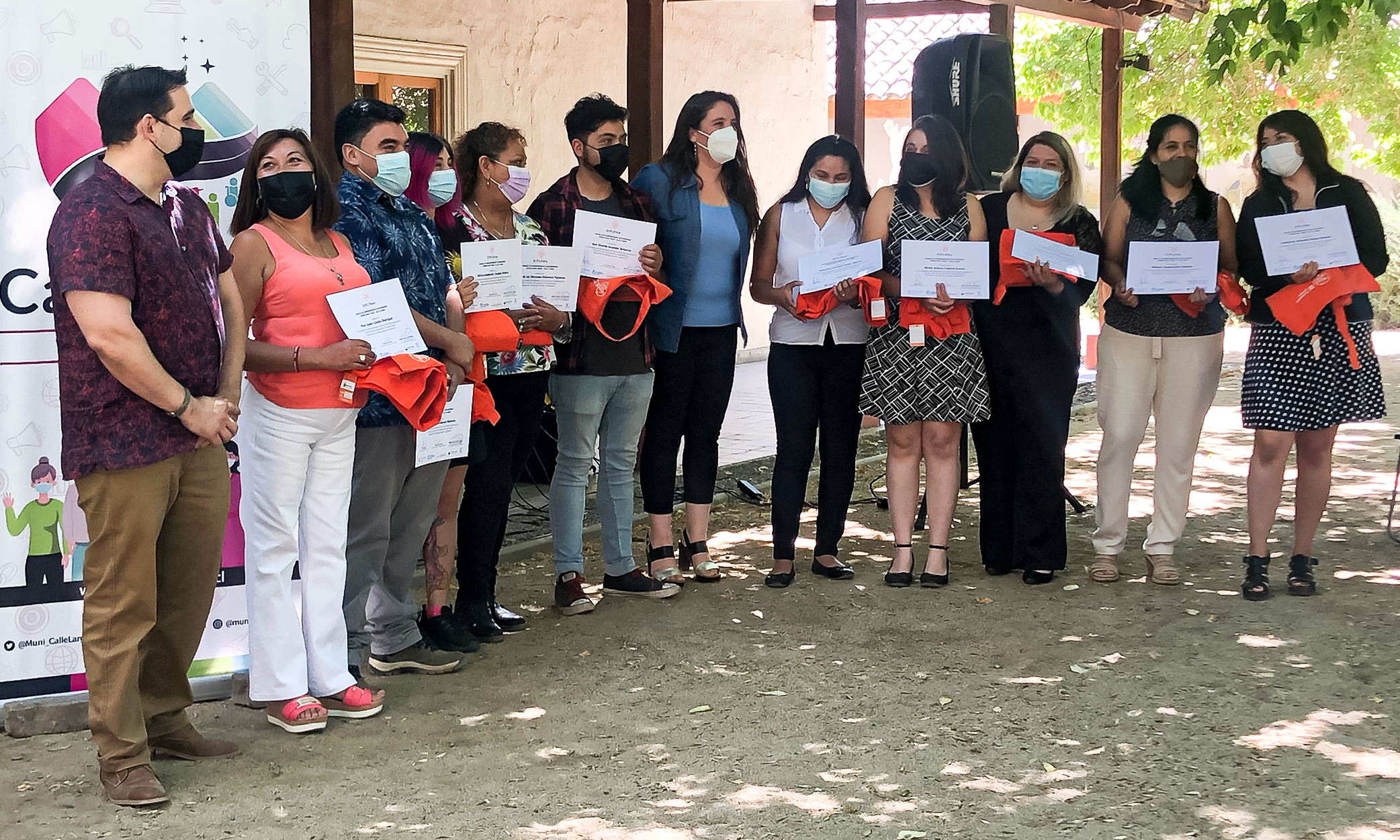