To strengthen territorial and community development, promote the use of infrastructure and generate projects that improve the quality of life of the community. This is the objective of the collaboration agreement signed this Friday, March 25, between the Municipality of Calle Larga, a commune located in the Valparaíso Region, and the Luksic Foundation, through its Territorial Linkage area.

Both institutions are already working on the development and implementation of territorial diagnostic tools, such as the Social Baseline Survey, which was applied to 1,000 households in the commune in order to detect the needs of neighbors in areas such as education, housing and public safety, among others.

“We have been working with the Luksic Foundation for several months and this will be materialized in different actions and projects to be carried out in the commune, together with the community. We want this to be a long-term relationship for the benefit of the community,” said Mayor Dina González.

The agreement also contemplates the realization of participatory workshops with the neighbors, where the results of the survey will be made known, with the aim of prioritizing and co-designing projects involving the different local actors, and that will directly benefit the communal development.

“As Luksic Foundation we are committed to working based on evidence, and in a participatory manner with the community, to find together the best solutions to local challenges,” said Paola Luksic, president of Luksic Foundation.

Regarding the term of the agreement, its duration will be for one year and its renewal will be automatic, as long as both parties agree. 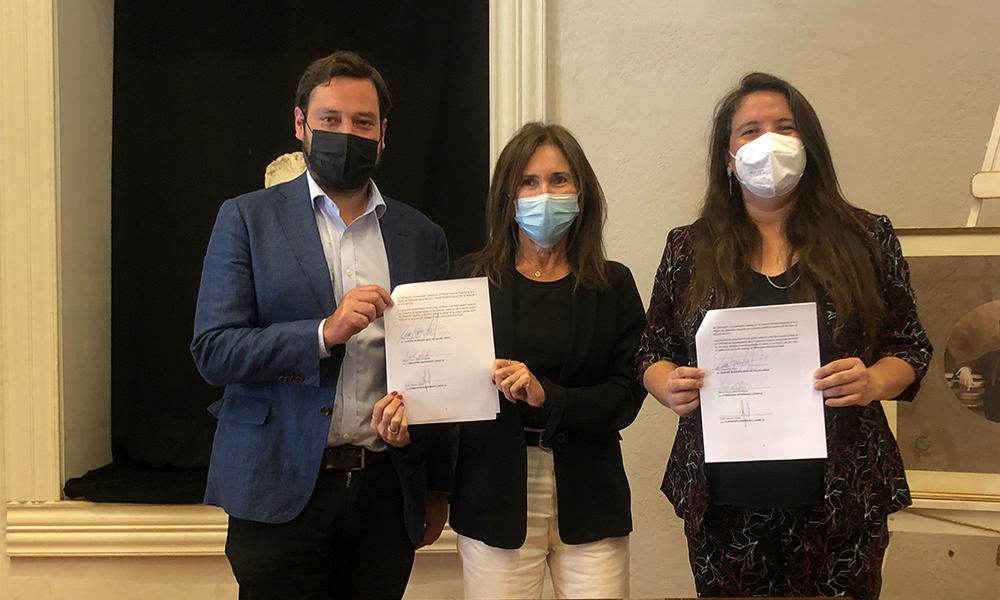