Facing the pandemic together

At Fundación Luksic we are fully committed to Chile, so we could not remain unaware of the situation that affected our country with the arrival of the Coronavirus in March 2020. From the very first moment, we started working to make concrete and efficient contributions, covering needs as they arose.

In March 2020 we pledged 1 million KN95 masks for healthcare workers, which arrived in April and were distributed to hospitals and health centers throughout Chile. In the same way, we also delivered 2 million nitrile gloves. These supplies were delivered according to the determinations made by the Colegio Médico de Chile, which has a large territorial deployment and therefore, a deep knowledge of where the main medical shortages were. Aware of the difficulties that affected the regions of the country due to the pandemic, especially in the Región de La Araucanía, with Desafío Levantemos Chile, we delivered a mobile clinic and 2,000 kits with masks, goggles and gloves to the commune of Loncoche. Faced with the humanitarian crisis that is affecting the country due to the pandemic, as a foundation we delivered basic food baskets to almost 50 thousand families in different parts of Chile. This donation was made directly to the municipalities and through the organization Red de Alimentos. Given the very high occupancy rates recorded by the hospital network in Región Metropolitana in mid-2020, Fundación Luksic made a donation that allowed the Hospital Clínico José Joaquín Aguirre to expand its ICU by implementing 8 new boxes and converting 18 basic beds into critical beds. The Chilean Society of Pediatric Surgery made a great campaign to get smartphones for children who were  in various medical centers in the country without being able to contact their parents. We joined this great cause by contributing with all the cell phones that were missing to reach the goal so that the children could  communicate with their families and feel accompanied. These and other donations from the Luksic family are in addition to the contributions made to the fund managed by the Confederación de Producción y Comercio (CPC) , which raised more than CLP$90 billion s to combat the Coronavirus and which was made available to the Chilean Ministry of Health.

Boxes of food were delivered in different communities throughout the country.

Million masks and 2 million gloves were donated to healthcare workers.

emergency care visits per day, can be provided thanks to the expansion of the ICU at Hospital José Joaquín Aguirre. 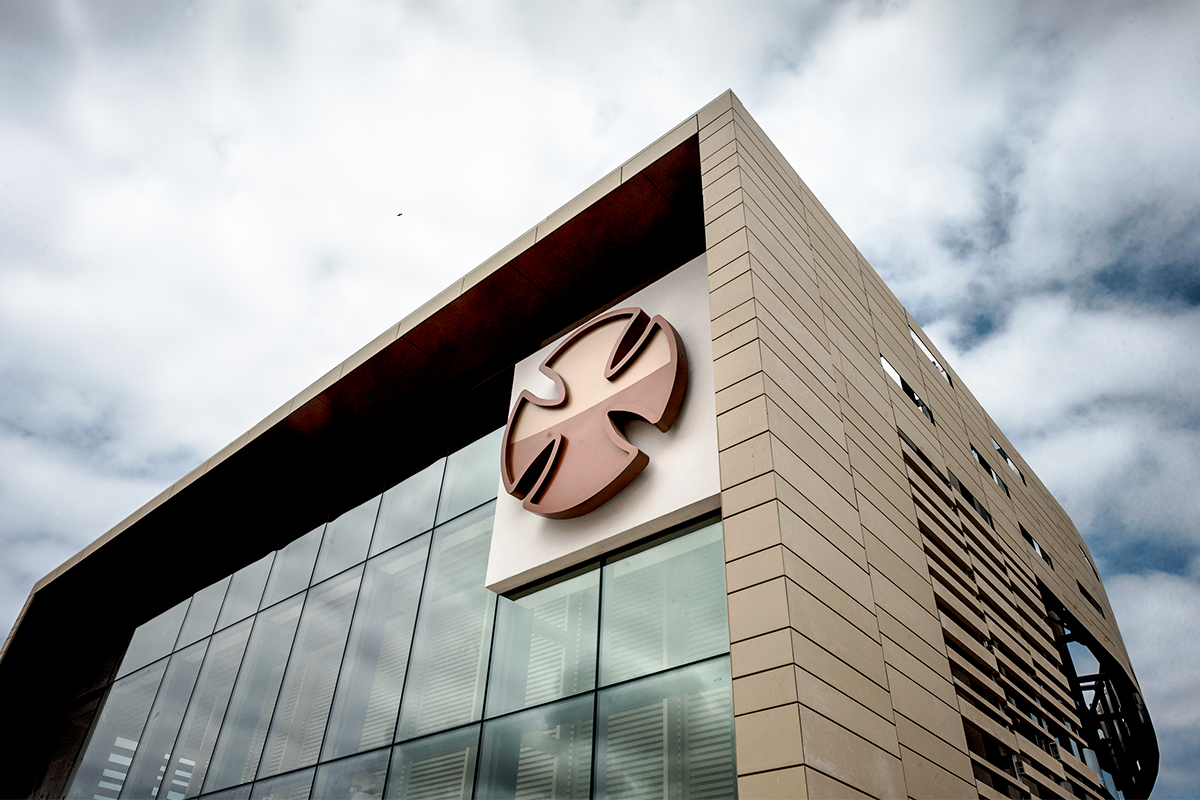 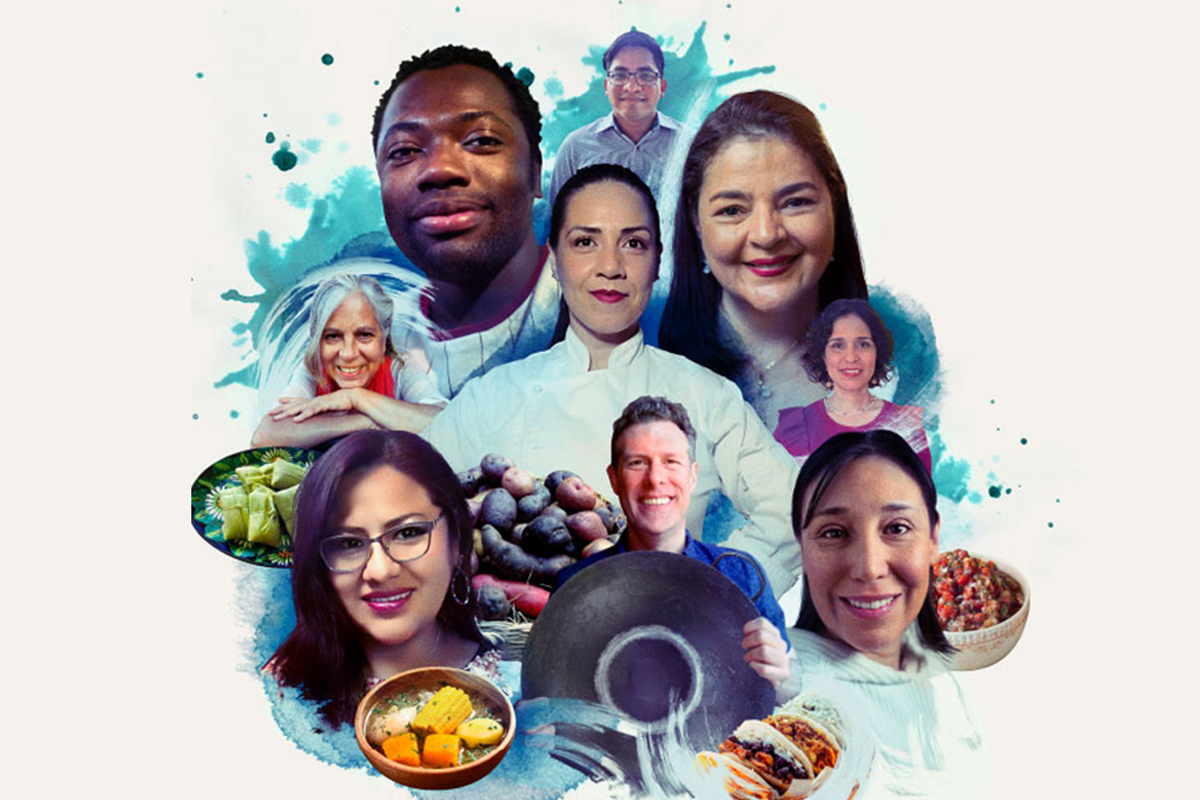